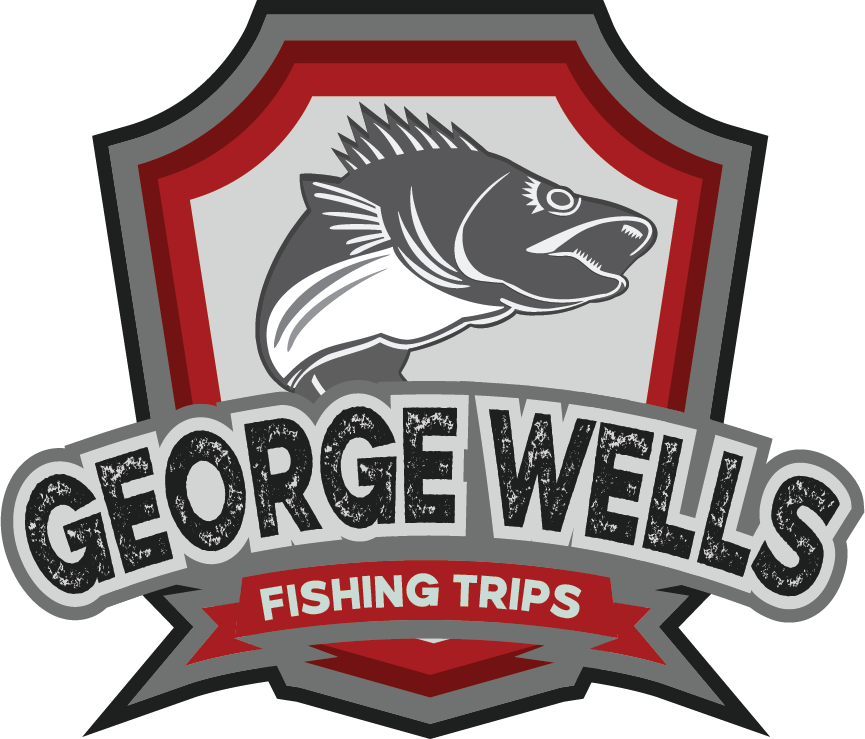 THE LOVE OF FISHING

George fell in love with fishing at an early age, a love that drew him to settle down in the Longville area and allows him to fish the bountiful Leech, Woman Lake, Lake Winnibigoshish, and Longville area Lakes. Share in the joys of fishing with George on a guided fishing trip. Contact George today at 612-990-9991 or georgewellsfishingtrips@gmail.com to book your next guided fishing trip.

When George was around 6 years-old he lived a few blocks away from a lake that appeared more like a swamp. This didn’t stop George’s love for fishing, he would frequently ride his bike there to fish for carp.  His father joined him in fishing from shore one memorable afternoon. George’s bobber went down and he set the hook as hard as he could.  The drag started to slip, and the fight was on.  After trying to reel this fish in for what seemed like FOREVER, George told his dad that he couldn’t do it…he couldn’t reel the fish in. Now if you knew George’s dad, you would know how determined he was. He said, “George, you have to do it and I am not helping.” After trying harder to land the fish, George looked defeated. His dad said that if he really wanted to give up, he could use his dad’s pocketknife to cut the line. His dad was a smart man, he knew that would only fuel his son’s determination. George knew that he had to find a new solution to the problem. The only thing he could think of was to start running backward to help drag this fish in…and it WORKED! George landed this fish.  As a boy, he was so proud of this carp.  The words that came out of his father’s mouth have stuck with him through his whole life, “Don’t ever give up, if you don’t give up on a fish you won’t give up on other things in your life…remember this!”

enjoy a fun day on the water with